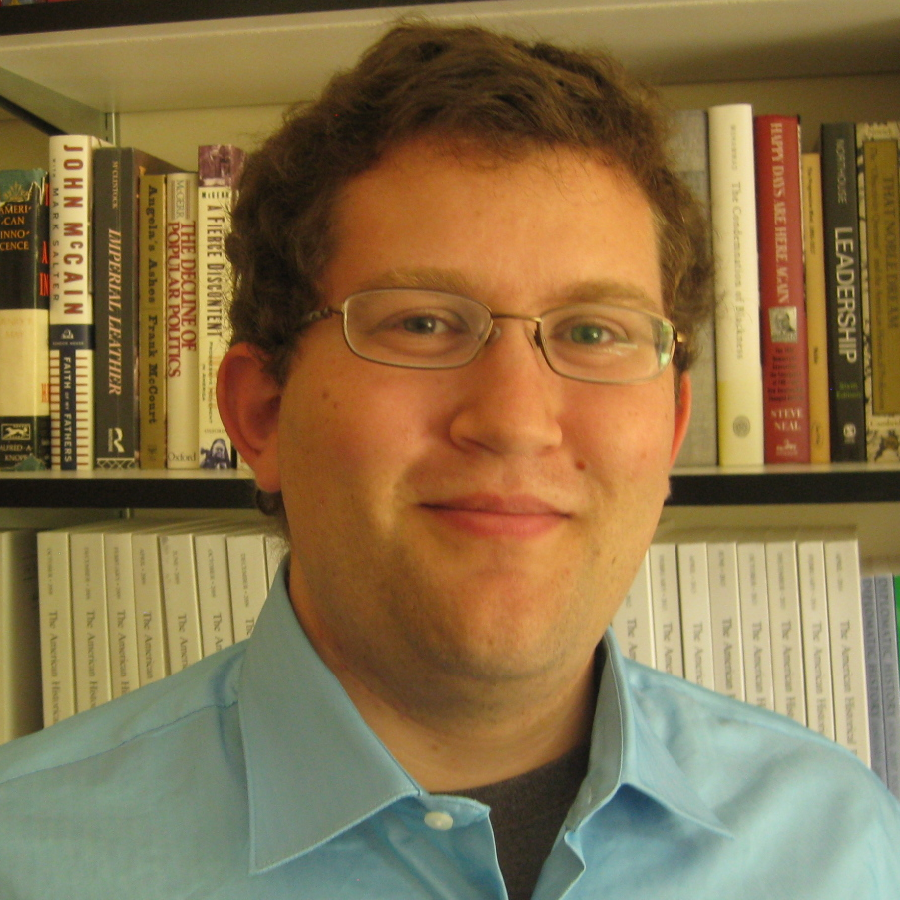 Jeremy C. Young is an energetic advocate for social justice and the humanities, with a passion for protecting the rights of homeschooled children and promoting the historical discipline. He was homeschooled K-12 and has been involved with CRHE in a volunteer capacity since its founding in 2013.

Jeremy is currently the communications and marketing manager at the American Historical Association, the world’s largest professional association of historians. Previously, he was an assistant professor of history and director of the Institute of Politics and Public Affairs at Dixie State University in St. George, Utah. He is the author of The Age of Charisma: Leaders, Followers, and Emotions in American Society, 1870-1940 (Cambridge University Press, 2017; paperback, 2019). He earned his PhD in US History from Indiana University in 2013.

Jeremy’s commentary on American politics has appeared in over a dozen U.S. publications including the Washington Post, the San Francisco Chronicle, and the Chicago Sun-Times, and in international publications on four continents. He has been interviewed in Newsweek, the Chronicle of Higher Education, the Christian Science Monitor, and on NPR’s The Takeaway. He is a 2021 New Leaders Council Fellow and the recipient of the 2021 Roger D. Bridges Service Award from the Society for Historians of the Gilded Age and Progressive Era.