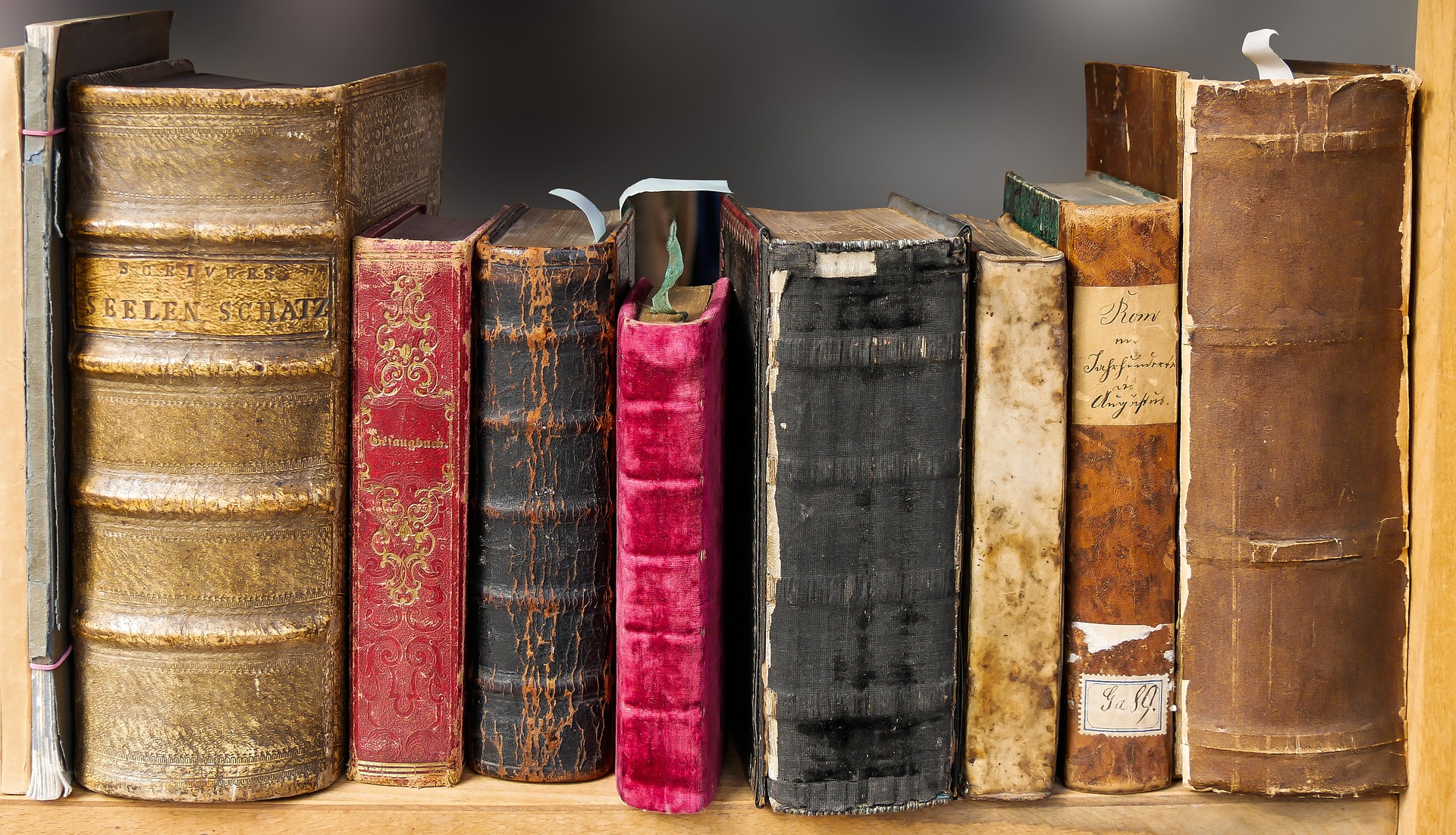 In December 2013, Kathryn Brightbill, Rachel Coleman, Heather Doney, Kieryn Darkwater, and Ryan Stollar launched the Coalition for Responsible Home Education, a nonprofit organization created to advocate for homeschooled children. We were all homeschool alumni, and had met earlier in the year through a network of alumni blogs and facebook groups. We came from parts of the country as disparate as Florida and California, Indiana and Louisiana, and had varied homeschool experiences, some negative and some positive. We shared something important in common—a growing concern about the widespread lack of protections for homeschooled children.

As alumni, we knew that homeschooling could produce academic success, but we also knew that it did not always. Some of us had experienced educational neglect ourselves. Others of us had watched as homeschooled friends were deprived of an education. We had seen first-hand the fallout of an educationally neglectful homeschool upbringing. Everyone knew someone still struggling. We began to connect these problems to a lack of homeschool accountability and the absence of a policy agenda that centered homeschooled needs.

Growing up in different states, we each had different experiences with homeschool oversight. As we shared those experiences and catalogued what oversight looked like in other states, our concern grew. Most states do little if anything to ensure that homeschooled children receive an education. Only a handful of states assess student performance in a meaningful way, but the problem is worse than that. Eleven states don’t require homeschool parents to provide notice of homeschooling, and fourteen states do not require homeschool parents to provide an education in any specific subject, if at all. This did not sit well with us.

Our concerns were not limited to educational neglect. We all knew that homeschooling was sometimes used to isolate children and hide child abuse. Some of us had experienced this firsthand, or had seen it happen to others we knew, while others of us had been profoundly impacted by specific news stories, such as those surrounding Lydia Schatz and Hana Williams. As we dug into this problem, more names came across our radar—Jeanette Maples, Nubia Barahona, Calista Springer—and our concern deepened. We knew someone had to say something, to do something, and we decided that someone was us.

We each brought our own background, interests, and skills to the table. Doney had done her capstone project at Brandeis on the lack of oversight for homeschooling. In early 2013 she founded a facebook group to bring together alumni interested in reform. Coleman had written her master’s thesis on homeschooling, and had a solid grounding in homeschool research. She began digging through news archives, gathering stories of abuse and neglect, and soon created the Homeschooling’s Invisible Children database. Stollar was active in a wide network of homeschool alumni, and was simultaneously bringing together a group of alumni to create another organization, Homeschool Alumni Reaching Out. Brightbill had been homeschooled in the early days, and quickly became known for her sage advice and active willingness to help. Darkwater brought tech skills to the project, along a passion that stemmed from long years spent overcoming an educationally neglectful upbringing.

We named our organization the Coalition for Responsible Home Education. We created a website, filed the paperwork to gain 501c3 status, formed a board, and reached out to others with skillsets we needed. Over the next few years, we put together a talented staff, drew on dedicated volunteers and interns, and benefited from a responsive and involved board. We were quickly overwhelmed by the support we received from other homeschool graduates. Our annual fund drive draws significant alumni support, and the alumni testimonials we’ve collected for our website put a personal face on homeschool reform.

We’ve done a lot since our founding. We’ve been featured in the New York Times, Slate, and other news sources. We’ve written and proposed draft legislation. We’ve worked with lawmakers and education officials to craft better homeschool policy. We’ve analyzed data that was previously unstudied. We still have a long way to go, but we are confident that we can make an impact—together.